Naturade is a manufacturer and marketer of nutritional supplements.  The company was originally founded in 1926, and was acquired by Kareem Cook and Claude Tellis in 2012.

The duo first meet in college at Duke University and later reconnected after attending business school. They made the move to California together and began spreading healthy ideas across the area.

Growing up on the east coast both Kareem and Claude believed that everyone on the west coast, and California in particular were extremely healthy and fit.

They were shocked to see first hand the rate of childhood obesity in the Los Angeles area. They decided to help reduce that number. This is where their journey to spread health and wellness began.

They started a healthy vending company in LA. and were responsible for getting junk food banned in LA schools. They even convinced the whole the state of California to ban junk foods.

The pair put the first healthy vending machine in LA and acquired the contract for all of the public schools in Los Angeles.

While banning junk foods in schools across LA is a large accomplishment the men were unsatisfied. They wanted a larger platform to help African Americans prevent common illnesses that plague the community. 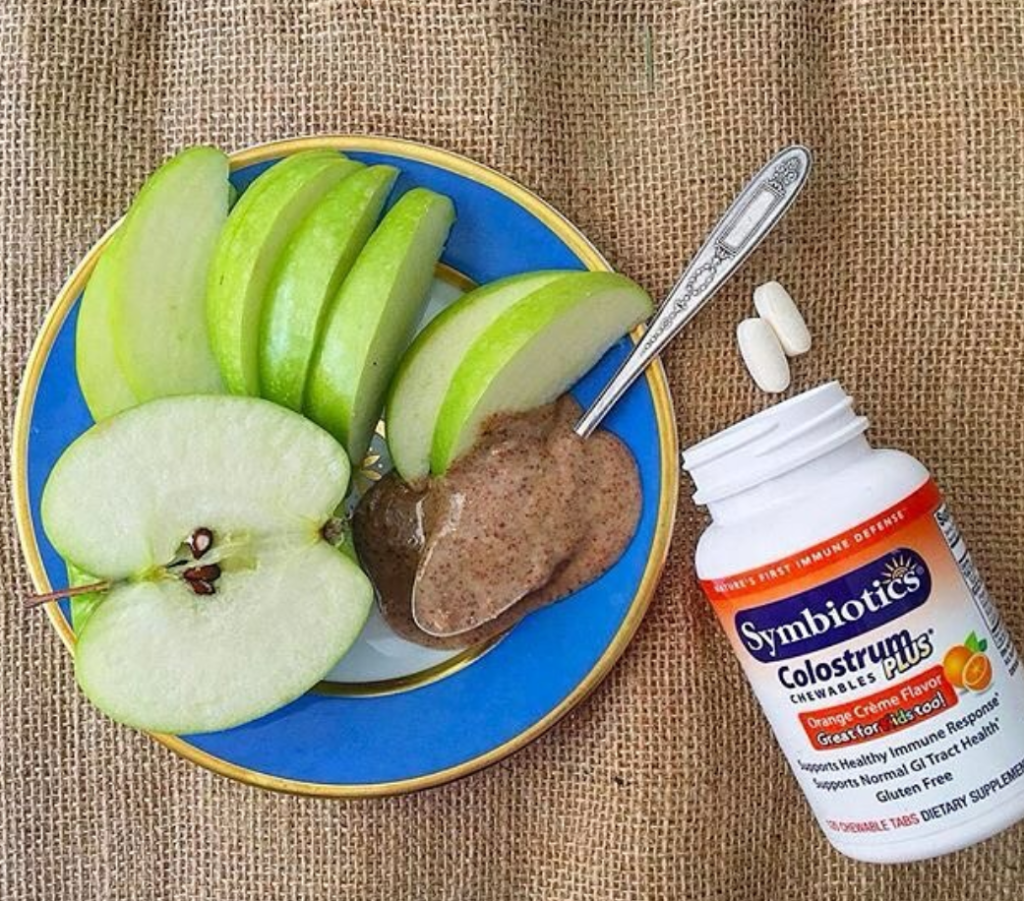 Both Kareem and Claude’s families and many African Americans across the country suffer from hypertension and diabetes, illnesses that can be prevented or managed largely based on diet.

This passion lead them to develop a business plan to prevent illnesses like diabetes. Their plan involved the purchase of Naturade.

Once Kareem and Claude purchased Naturade, their efforts to educate the African American community on the benefits of a healthy lifestyle began in earnest.

They were introduced to people who shared similar viewpoints, including John Lewis. Kareem and Claude paired up with John Lewis to create VeganSmart, a plant based protein powder.

The pair has made strides to spread health and wellness among the African American community, as well as americans across the country.