Previous postPatient outcomes and costs associated with functional medicine-based care in a shared versus individual setting for patients with chronic conditions: a retrospective cohort study
Obama, Shaquille O'Neal, Charles Barkley team up to urge communities of color to get coronavirus vaccineNext post

How a dog can make it easier to manage diabetes 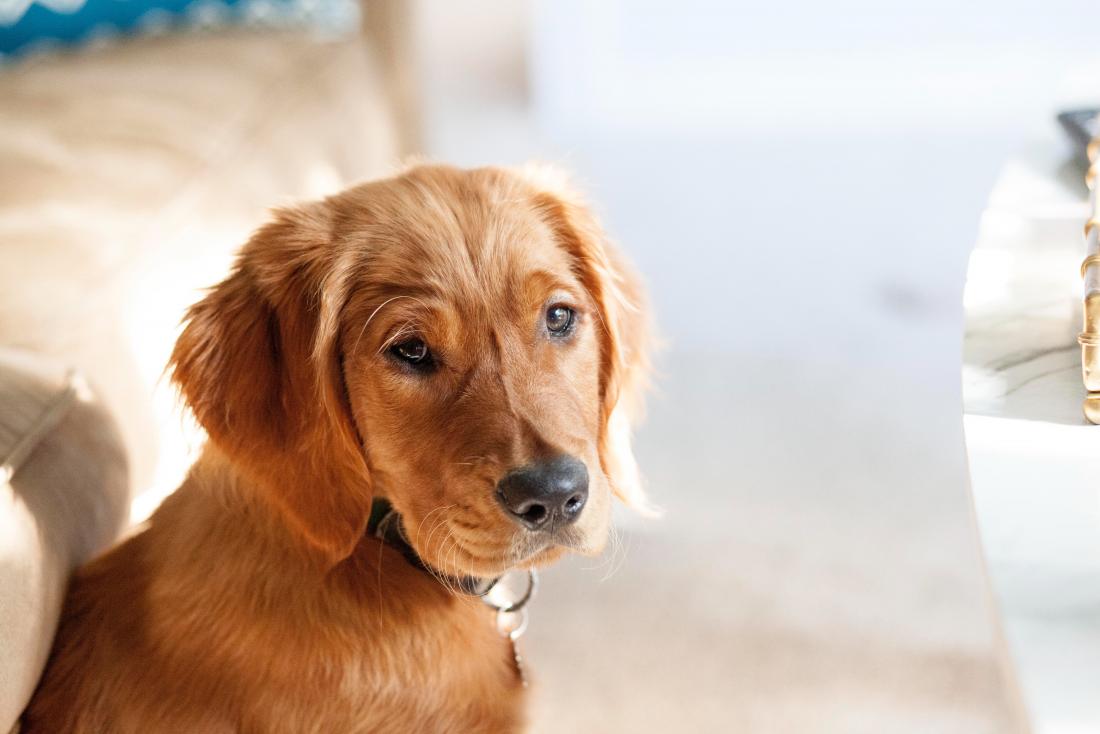 Our canine friends can ‘sniff out’ hypoglycemia, a new study shows.

Tradition has it that dogs are our best friends, and researchers have been putting this special connection between canines and people to good use.

Dogs are currently trained to sniff out illegal drugs at airports, to support people with impaired vision, as therapy animals for people living with post-traumatic stress disorder (PTSD) and even, sometimes, to detect cancer in people.

A new study now delivers fresh evidence, supporting the idea that dogs can also help people with diabetes by alerting them to a hypoglycemic episode.

However, the treatment can sometimes lead to hypoglycemic episodes, which can cause loss of consciousness and even seizures if the person does not address the symptoms immediately.

For this reason, a team of researchers from the University of Bristol in the United Kingdom has been looking at how accurately dogs that people have trained can detect hypoglycemia in individuals with type 1 diabetes.

The researchers collaborated with Medical Detection Dogs, a UK-based charity invested in the training of dogs for medical detection purposes.

Lead author Nicola Rooney and colleagues report their findings in the journal PLOS One.

Accurate in 83 percent of cases

The researchers worked with people with type 1 diabetes who had dogs, some of which Medical Detection Dogs had specially trained and certified, and some of which were at the advanced training stage.

Rooney and colleagues analyzed 12 weeks’ worth of blood sample records from the participants and accounts of all the instances in which the dogs had alerted their owners of a hypoglycemic episode.

Dogs that people have trained can pick up smell signals that doctors relate to the symptoms of low blood sugar. Also, they learn to alert their owners when these occur, so that the individual can take action.

Looking at more than 4,000 instances of hypo- and hyperglycemic episodes, the researchers found that the dogs correctly warned their human friends that they were experiencing hypoglycemia in 83 percent of these cases.

“We already know from previous studies that patients’ quality of life is vastly improved by having a medical detection dog,” says Rooney. “However, to date, evidence has come from small-scale studies.”

Dogs must be ‘professionally trained’

The researchers also advise that for a dog to be able to correctly detect a medical event, and alert their owner of the danger, the animal must receive appropriate training from professionals. The developing relationship between the dog and its humn owner is also key to how well the furry “assistant” responds.

“Our research shows a dog’s effectiveness is affected by the individual dog and its connection with its human partner,” Rooney notes.

“Since the usage of such dogs is growing, it’s important that any dogs used for these purposes are professionally trained, matched, and monitored by professional organizations like Medical Detection Dogs. It’s also vital that research continues both to assess true efficacy and determine ways to optimize their performance.”

Claire Guest, who is chief executive and co-founder of Medical Detection Dogs, further adds that, while “[the current] findings are fantastic news for all those who are living with type 1 diabetes,” specially trained dogs could provide valuable assistance to people with other medical conditions.

“Our dogs […] serve the wider medical community by offering proactive solutions that are natural, non-invasive, and have been shown to provide countless psychological benefits,” says Guest, emphasizing that dogs’ unique position as company animals can render them as perfect live-in nurses.

Rhetorically, Guest asks, “As our natural companions, and with a highly refined sense of smell, why shouldn’t they be able to detect changes in our personal health?”