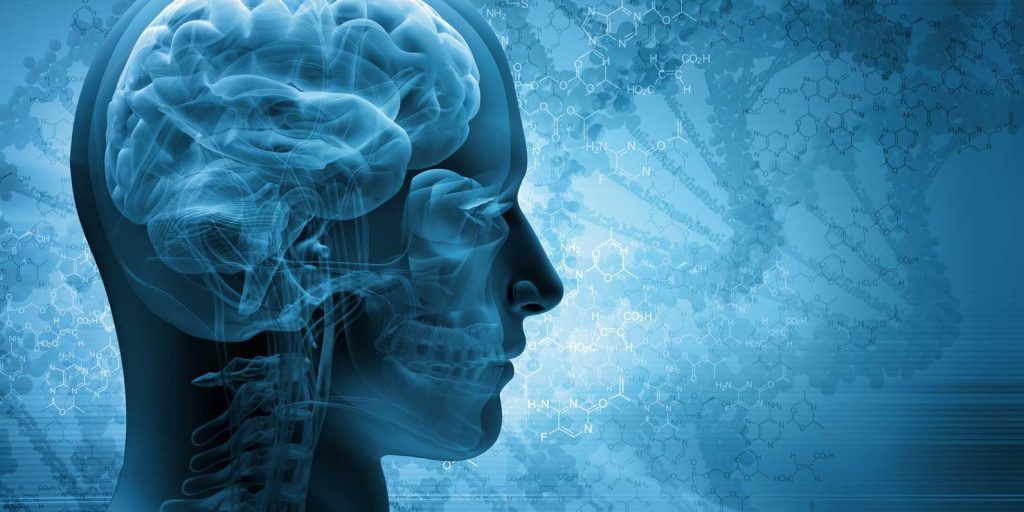 by Alliance for Natural Health

The FDA is complicit in turning another supplement into an expensive drug.

Earlier this year, the FDA to seventeen companies that, in the agency’s view, were illegally marketing supplements to treat Alzheimer’s disease. One of the supplements in the FDA’s action was piracetam, a derivative of GABA, continuing an FDA trend of attacking brain health supplements to protect drug industry profits.

Piracetam has been on the market as a supplement for years. It is approved as a drug in Europe and prescribed for cognitive impairment and dementia. Researchers think that piracetam helps the brain by in brain cells. As we age, our brain cells decline in their ability to generate energy; this decline in energy causes cellular “debris” to accumulate which can kill brain cells and eventually lead to senility.

The FDA’s treatment of piracetam highlights how broken our system is. This relates to the process we’ve discussed many times. Any supplement that came to the market after 1994 is considered a “new supplement.” Companies that want to sell new supplements must notify the FDA 75 days in advance of marketing the product. In implementing this provision of the law, though, the FDA has been trying to turn this notification process into a de facto pre-approval process. The agency has also adopted an expansive view of what constitutes a new supplement.

Additionally, if a compound is being investigated for use in a drug, and that process started before a “new supplement” notification was filed on that compound, then that substance cannot be sold as a supplement—even if the drug company abandons the research on that compound. This, remember, is , a crucial form of vitamin B6. Additionally,  and have both been turned into drugs through this mechanism.

Which brings us back to piracetam. In 2004, the FDA a new supplement notification for piracetam, saying the submission was incomplete. This is understandable, given that requirements for complying with new supplement notification rules have not been completed by the FDA. The agency published its first draft guidance for new supplement notifications in 2011, almost 20 years after the law was passed. This draft was withdrawn after ANH-USA and other stakeholders pointed out glaring problems in the guidance, and a revised draft wasn’t released until 2016—and still has not been completed. For all this time, companies have been in the dark about how to comply with the FDA’s new supplement policies—but the drug industry can still start researching these compounds to corner the market and prevent supplement versions from being legally marketed.

This is likely what will happen with piracetam. In a , the FDA stated that piracetam was being investigated as a new drug, and since there is no evidence that it was marketed as a supplement before that, it cannot be a supplement.

To summarize, then, supplement companies have tried to file a new supplement notification on piracetam—but the FDA has not completed its policies explaining how to file these notifications. The piracetam notification was rejected, and in the meantime a drug company has started investigating piracetam as a drug, meaning that it can’t be sold as a supplement. Clearly the deck is stacked against the natural products industry.

The FDA has also moved against and , two other brain health supplements. At the same time, major trials for Alzheimer’s drugs …. Is the FDA clearing the way for Big Pharma to turn these natural compounds into expensive drugs? Given the agency’s recent history, this seems the most likely explanation.

Action Alert! Tell the FDA and Congress to protect access to piracetam and other brain health supplements. Please send your message immediately.

Read the full article at ANH-USA.org.